My travel moments (the ones where all your hairs stand up as you realise you are both here, and gloriously nowhere, at the same time) always seem to happen on trains. There is something about trundling through countryside where every town, tunnel and stop is a mystery in a land you definately don’t know. For me, it’s travelling in its purest, most magical form.

Yesterday I took the train from Sarajevo to Zagreb – nine epic hours through Bosnia and Herzovina and the Croatian countryside. Starting at 10:21am in Sarajevo, with a small band of dedicated locals and backpackers determined to support BiH’s ailing rail network, we rolled through tiny villages and large cities, across mountains, through fields of corn and over rivers and the border to arrive in Zagreb at 7:45pm that night. It was an amazing journey. 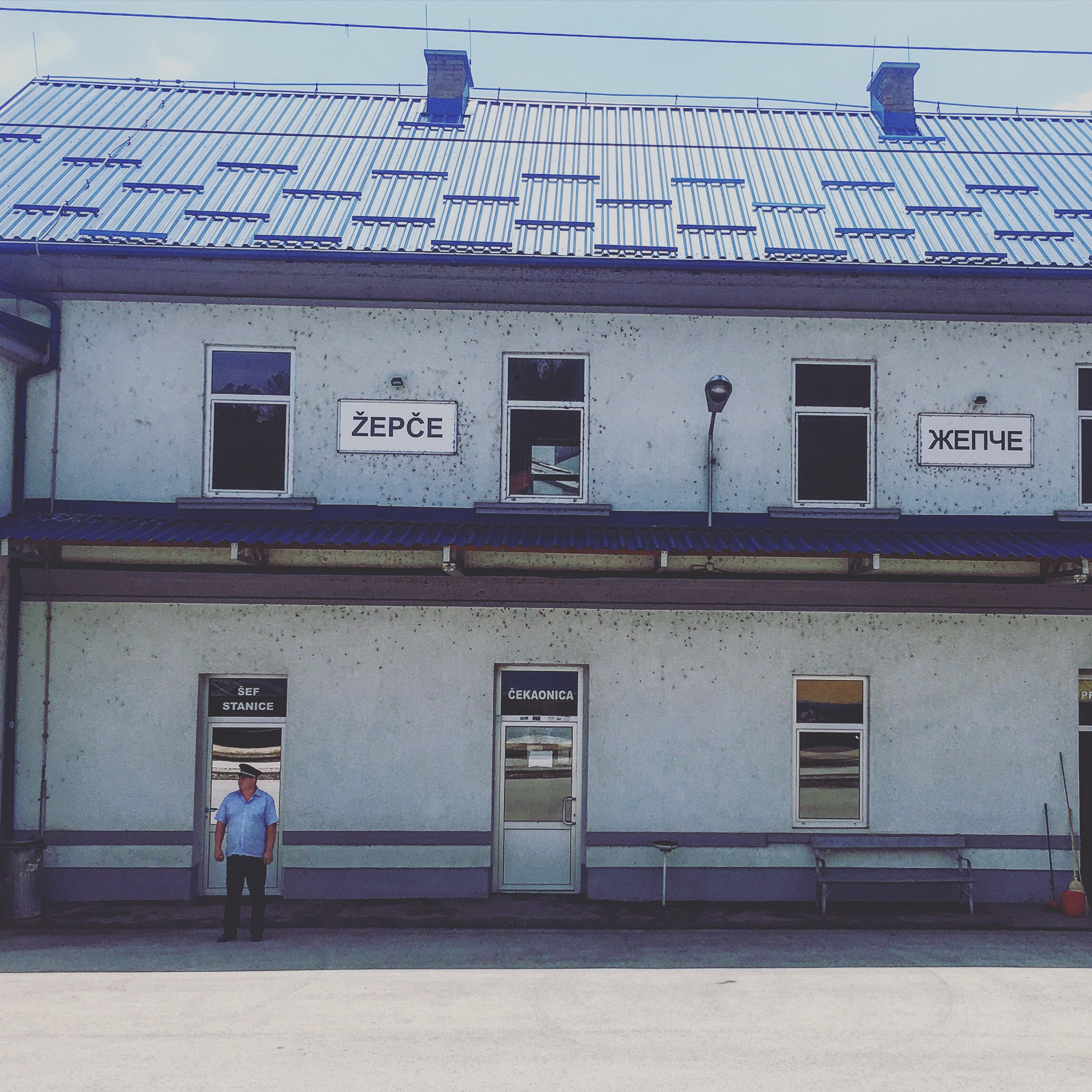 There is still a station master at every tiny town

A short stop somewhere in Bosnia 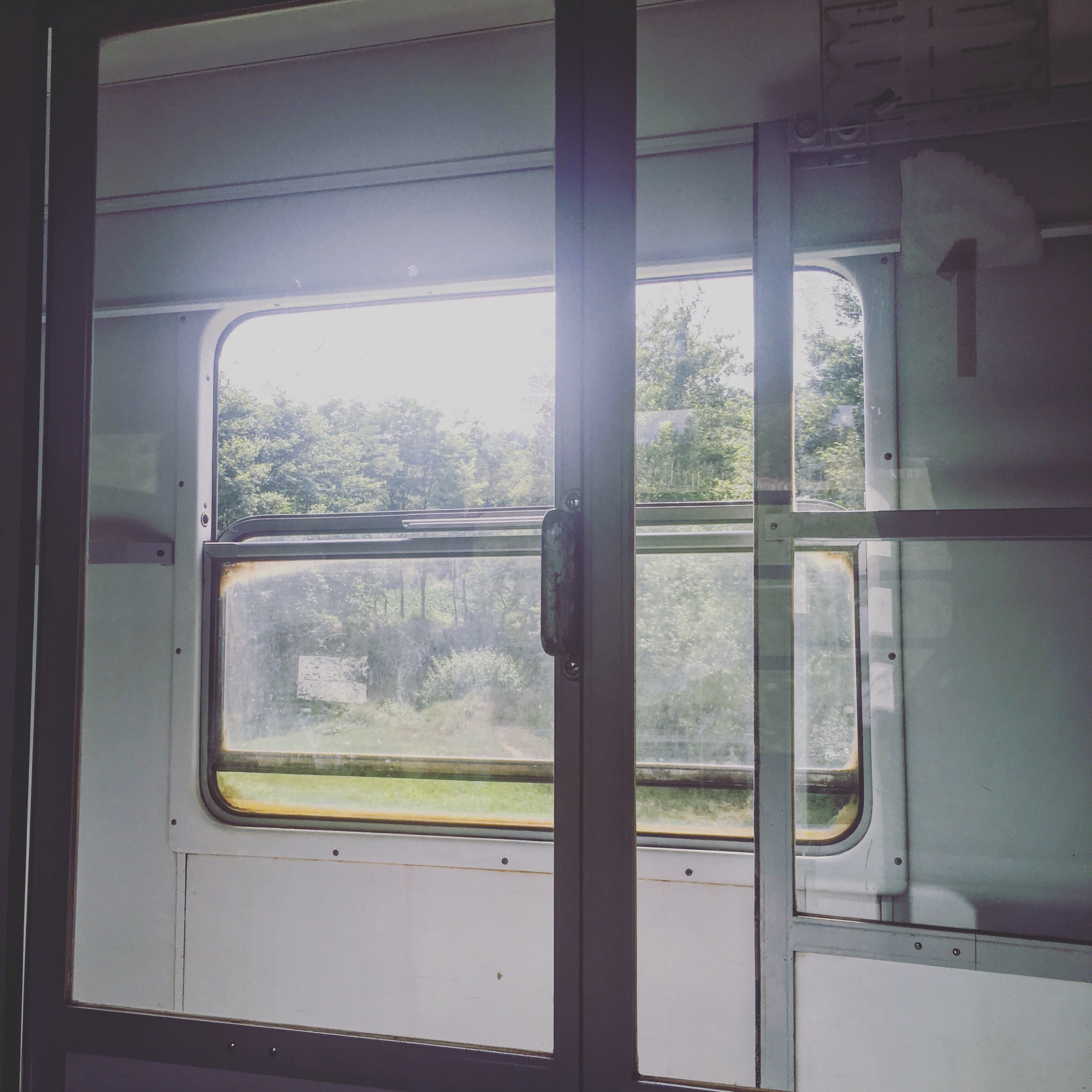 Station stray – border crossing, BiH side (I gave him crackers)